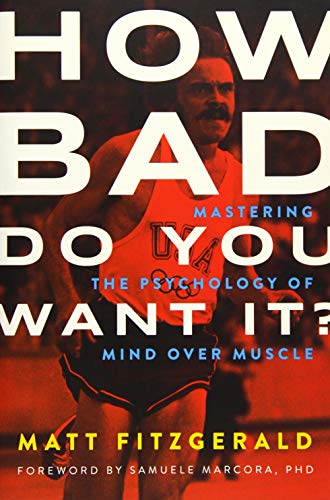 How Bad Do You Want It? Mastering the psychology of mind over muscle

Matt Fitzgerald is an endurance sports journalist, coach and author of numerous books, including one of my all-time, page-turning, favourites, Iron War, about the storied rivalry between Dave Scott and Mark Allen.

The foundation of Fitzgerald’s book, How Bad Do You Want It? , is the proposition: “The greatest athletic performances take place in the mind, not the body.” He supports this statement with scientific evidence and by engagingly describing epic moments in endurance sports (like Greg LeMond’s 1989 Tour de France comeback and Paula Newby-Frasers legendary Ironman victories) where champions have overcome physical limitations with mental might.

For the last several decades, sports scientists have recognised the conscious decisions we make regarding pacing or quitting during endurance competitions are primarily based on the conscious sensation of how hard and strenuous exercise is, what we know of as ‘perception of effort’. Physical training and nutrition are all linked and these factors have a profound influence on perception of effort.

Endurance sports are largely about coping with discomfort and stress – the job of the muscles is to perform and the job of the mind is to cope. The muscles can only perform to the degree that the mind is able to cope. This boils down to an athlete’s relationship to perception of effort, or, mental fitness. Improving one’s mental fitness is about increasing tolerance for perceived effort or decreasing the amount of effort that is perceived at any given intensity of exercise.

As athletes we can follow training programs and objectively improve our fitness and power output but how can we also train our brains to enhance our performances? You’ll have to read How Bad Do You Want It? to find out but here are some examples:
• Setting time based goals that stretch you just beyond past limits – they must be both difficult and realistic;
• The group effect – endurance athletes perceive less effort and perform better when training and racing cooperatively rather than alone;
• Achieving a state of flow i.e. complete immersion in a purposeful activity, a unity with one’s effort during which an athlete experiences a lower rating of perceived effort;
• Racing in the moment – caring a little less about the result of a race; and
• Having a passion for the sport and finding personal meaning in the sport which serves as motivation.

These learnings are not just relevant to endurance sport but to life!

Click on the Amazon button below to purchase this book

How Bad Do You Want It?: Mastering the Psychology of Mind over Muscle

The greatest athletic performances spring from the mind, not the body. Elite athletes have known this for decades and now science is learning why it’s true. In his fascinating new book How Bad Do You Want It?, coach Matt Fitzgerald examines more than a dozen pivotal races to discover the surprising ways elite athletes strengthen their mental toughness. Fitzgerald puts you into the pulse-pounding action of more than a dozen epic races from running, cycling, triathlon, XTERRA, and rowing with thrilling race reports and revealing post-race interviews with the elites. Their own words reinforce what the research has found: strong mental fitness lets us approach our true physical limits, giving us an edge over physically stronger competitors. The new psychobiological model of endurance performance shows that the most important question in endurance sports is: how bad do you want it? Fitzgerald’s fascinating book will forever change how you answer this question and show you how to master the psychology of mind over muscle. 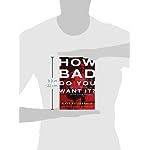 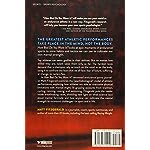 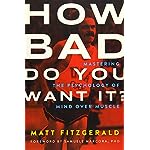 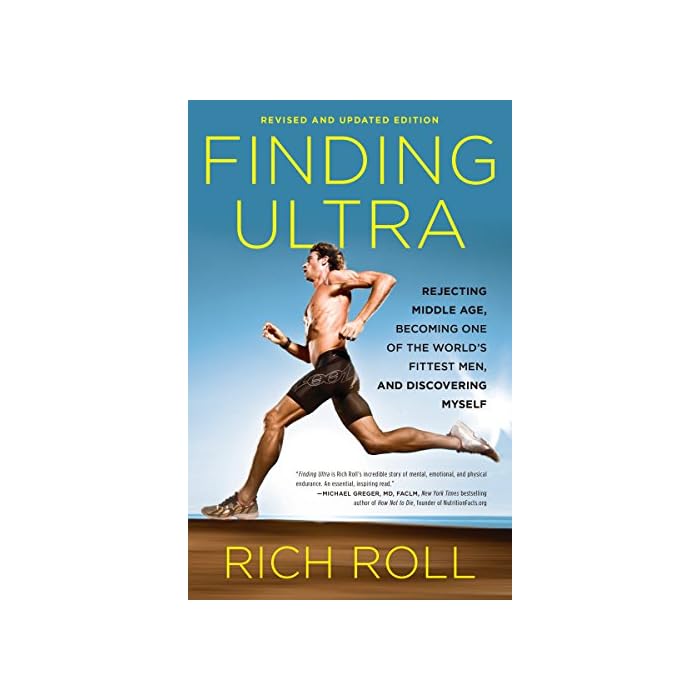 Finding Ultra, Revised and Updated: Rejecting Middle Age, Becoming One of the World’s Fittest Men, and Discovering Myself

I have unconditional love for this book, if that is possible. I credit the author,... 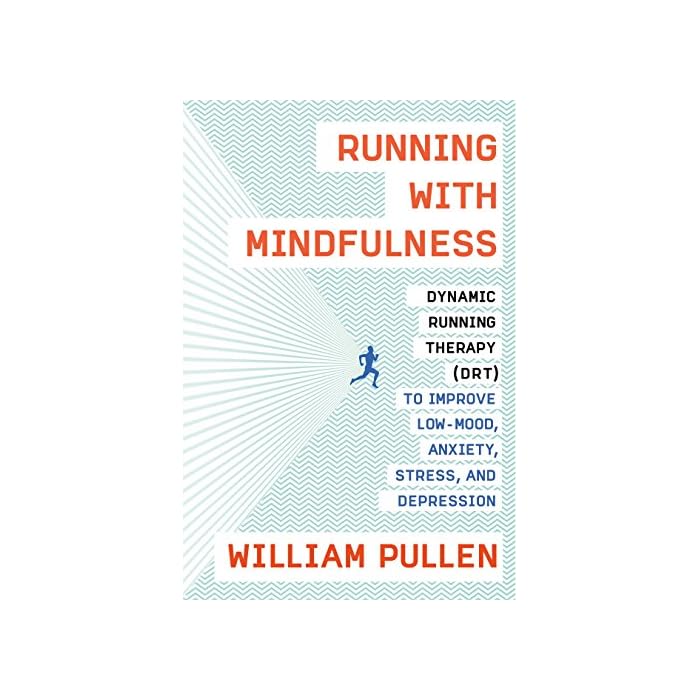 Run For Your Life: Mindful Running for a Happy Life

William Pullen is a London-based psychotherapist, TEDx speaker and author who has developed a unique...